Showing posts from October, 2017
Show all

Halebidu - A Glimpse into our Magnificent Past 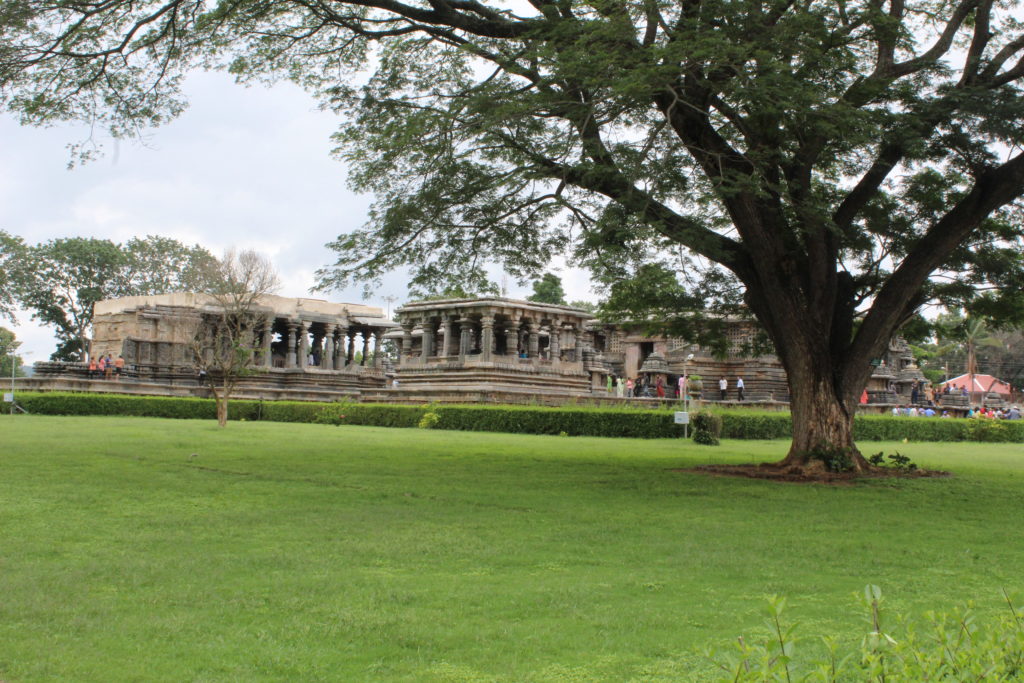 What's in Halebidu : Halebidu is a small little town located in the Hassan district of Karnataka, popular for its twin temples of the Hoysala dynasty. Hale = old and bidu = abode, stands for old abode or old capital . Our guide told us it's also known as 'Dwarasamudra' - (entry by sea) and I started wondering how could a samudra (sea) come in this place! Later I was told that a huge tank was built here by King Vinayaditya of the Hoysala dynasty.  As per historical records, the Hoysalas ruled from Belur (17 kms from Halebidu) along the banks of the Yagachi river. Later, King Vinayaditya built a canal to channelize water from the Yagachi river to a newly built tank along the banks of which Halebidu flourished. Now that explains why it was also known as Dwarasamudra! The tank is long gone now and all that can be seen are lush green fields surrounding the temple complex. The Hoysala period boasts of numerous exquisitely carved temples. It is said that more than 1
Post a Comment
Read more
More posts